Form
Form is primarily a function of light.  The direction and hardness of the light will reveal the form in different ways.  Strong back light or 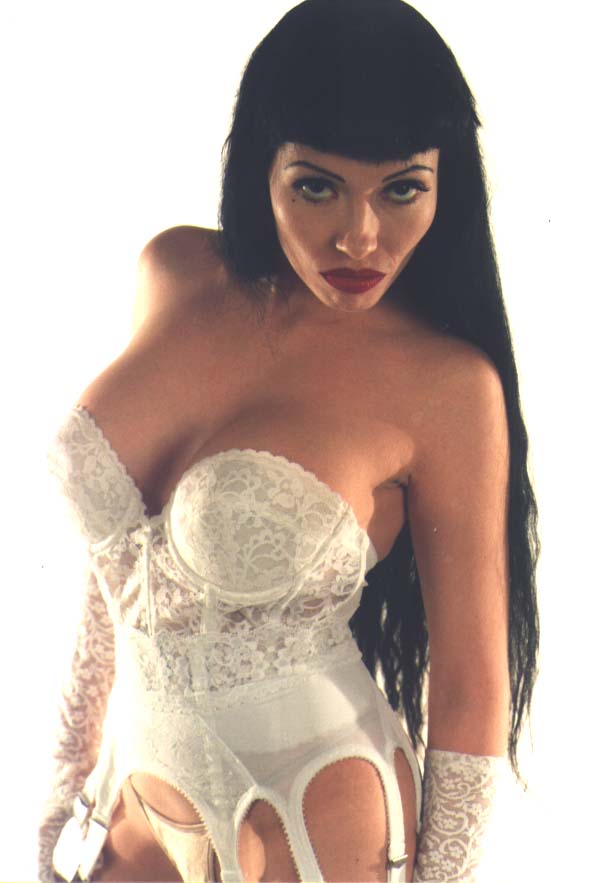 straight on front light may turn a piece of fruit into a flat disk but by moving the light source to the side or moving our viewpoint so the light is from the side will give us the shadowing we need to show that the object has depth.  This side lighting is what gives early morning and late afternoon photos their dramatic effect.

Like form, pattern is often a function of light, often shadows.  But it can be any repetitive element.  Repetition attracts our attention and can be very powerful.  You should always look for patterns in landscapes as they may be more interesting then the scene itself. Or when faced with a rather plain group of elements, creating a pattern may add some interest.  In addition to pattern we are also working here with contrast.

One of the most important considerations in graphic art is contrast.  The graphic artist uses contrast to attract attention to his message.  Contrast is one of the most difficult elements of composition to master, because it is very easy to have too much.  For example, an outdoor shot on a very sunny day can create blotches of random shadows.  It tends to make the photo very busy if not incomprehensible.   So try to keep it simple.

Try to create a pattern and shoot it.  Meter for the white, meter for the shadow and then also shoot the average of the two.
How do we make the shadow stronger?  Move the light in or out?  Try it, the answer may surprise you. 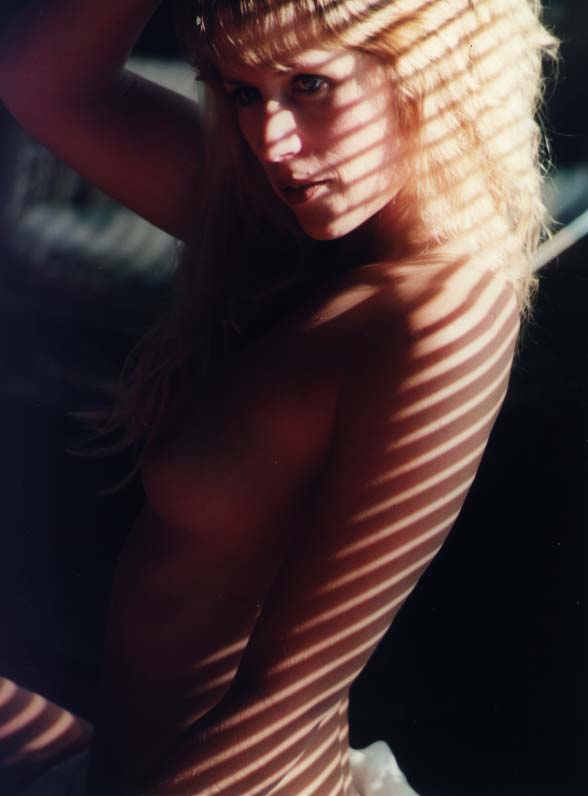 Like patterns, lines can be the basis of a composition.  Lines cause a sense of movement because our eyes tend to follow them.  Lines can draw the eye toward the main object and link other elements to it.  Used improperly they can have the opposite effect.  So be very careful to exploit  linear effects only to support or enhance your main subject.  Lines, by their nature, strongly effect the mood of the photo.  Jagged lines convey a sense of restlessness and energy, while softer curves are more peaceful and serene.

Shape is an important consideration when shooting groups of people.  Try to form the group into a triangle, diamond, or even a pear shaped circle.