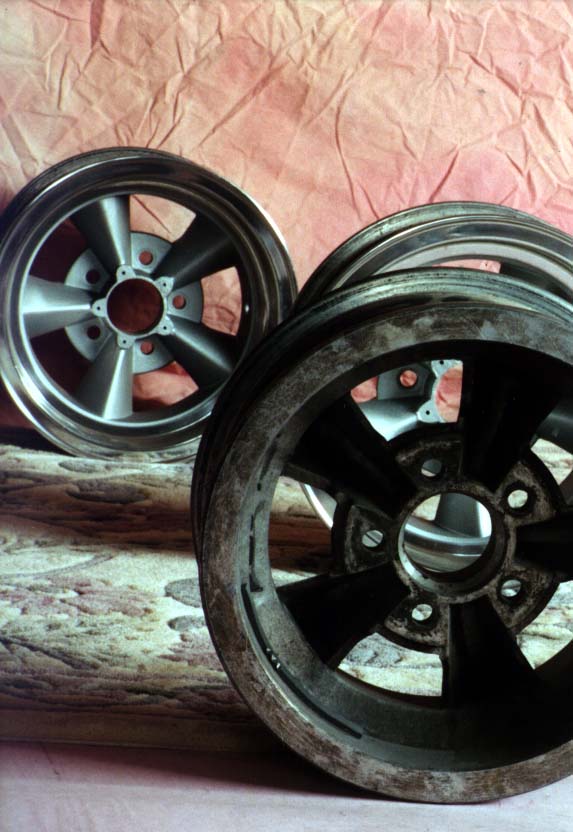 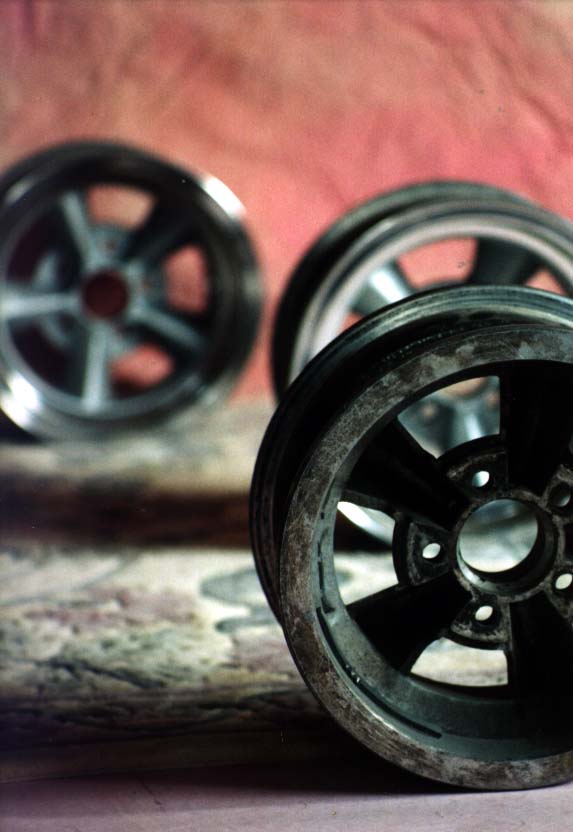 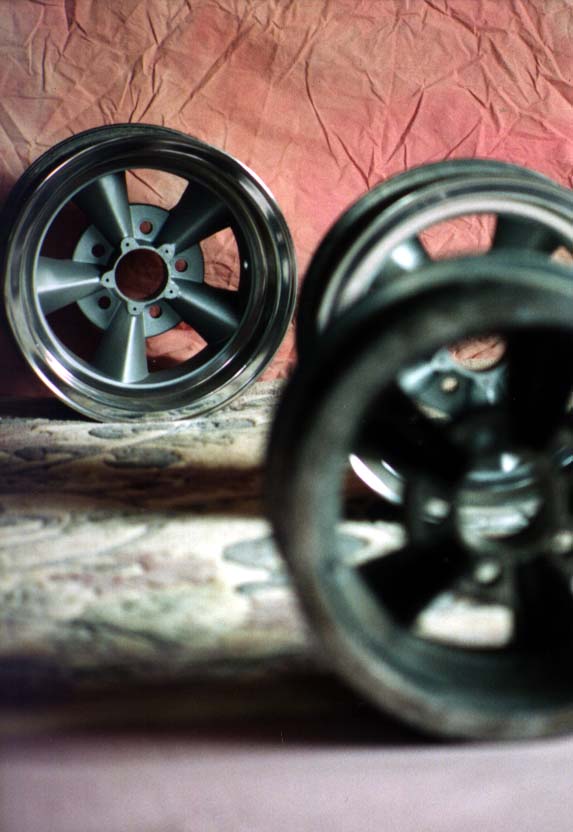 Closely related to depth of focus is depth of field.
Depth of field is a function of your choice of fstop. (The size of the aperture, the size of the hole in the lens)
The choice of fstop will be limited by the speed of the film you are using.  If you are using a fast film you may not be able to shoot at your widest fstop because there is too much light.

With slow speed film you may not be able to use a smaller aperture unless you have a tripod.
If your subject is moving, even a tripod won't help.
Set up three or more objects like the photos here.
Set you fstop at its widest setting (f2.8 on most cameras), focus on the center element and shoot.

Now set your fstop on the smallest setting that will allow you a shutter speed of 1/60 or more ( unless you are using a tripod, then you can shoot for as long as necessary) and shoot it again.  If you have a preview button this is the time to use it.
The preview button allows you to see through the actual aperture you are going to shoot at and you will see the elements come more into focus.

Now I want to compose a shot that will blur the foreground and keep the rest of the objects in focus. You will need a close camera position and a wide aperture, fast shutter speed.

Next lets have the object in the foreground in focus with blurred background objects.